In VPS hosting, which stands for Virtual Private Server hosting, a physical server is divided into several logical virtual servers, each of which is isolated and private. This means that, contrary to shared hosting, you get full root access to your server and no other user can sneak into your account or files. You can also fine tune all configuration files and you can even run any linux program that you may want to.

VPS hosting is almost as good as dedicated hosting. The only drawback is lower performance. You do get a reserved amount of RAM and CPU cores BUT the pipeline between the processor and the RAM or between the processor and the hard drive still gets shared between several VPS instances. It can be a performance bottleneck compared to a dedicated machine. The big advantage, though, is that you get all the security and flexibility of a dedicated server, at just a fraction of the price.

The main caveats in choosing your VPS hosting provider, are:

Below is a list of VPS hosting companies we have successfully run b2evolution blogs and forums on.

For this list we have set a minimum of 2 CPU cores and 2 GB of RAM.

Minimum recommended specs for a VPS

In order to run a CMS such as b2evolution, Wordpress, Joomla, Drupal, etc. with fast loading pages (otherwise you don't need a VPS), we recommend the following minimum specs:

Of course, these specs will require upgrade as your site grows and serves more traffic / more concurrent users. 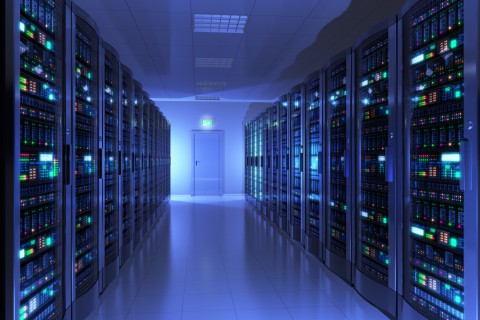 So what exactly is the difference between a Cloud Hosting plan and a Virtual Private Server (VPS) ?

It's a bit tricky because the term "cloud" has been widely over-used, misused and abused by many... However, all serious web-hosting providers will consider the difference like this: 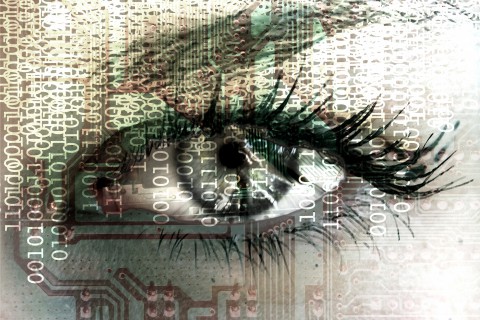 Every now and then we get feedback from a user complaining that this or that hosting company canceled their account without warning. And when checking up on it it always turns out they were hosting "adult content" or something else which is clearly against the Terms of Service (TOS) of almost all hosting companies.

For those of you who think it is unfair or discriminatory or whatever, here are a few reasons to help you understand why the vast majority of hosting companies will not allow "adult contents" on their hosting plans: