Budget hosting plans are generally good for hosting 1-3 blogs depending on traffic.

Quality hosting plans will support up to 10-15 blogs depending on traffic.

Above that, we recommend you run your own dedicated server in order to get best performance for your blogs and/or other web applications. 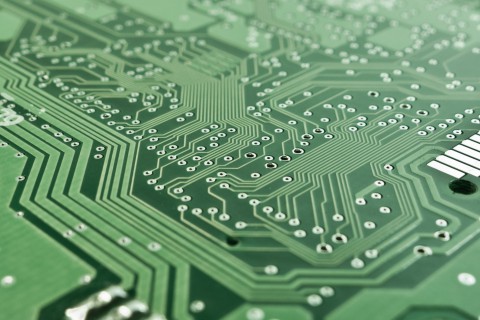 When it comes to choosing a dedicated server, choosing between the offerings can be daunting, especially when looking at the processors! There are so many that it's almost impossible to compare them.

It used to be relatively easy: 486 was better than 386 which was better than 286... but there are no numbers any more. Only cryptic names and multiple variations. If you're not a CPU geek, you're doomed...

My advice for most dedicated servers would be this: go for the one that has the most RAM. Then only try to compare processors. RAM is much more important than you'd think for servers, especially if you have database driven apps.

Now, what I frequently miss is a rough guide to what CPU is newer/better than which others. I tried to put this together below...

As I understand it, here's how I'd order the Intel processors, from the best to the weakest:

Here's how I believe you could roughly rank AMD processors (from best to weakest): 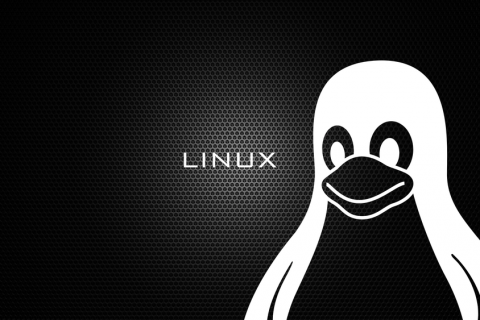 What Linux distribution am I running?

Sometimes you will be given a dedicated server or a VPS and you won't know exactly which flavor or distribution of Linux it is running.

Here is how you can find out when logged in through SSH:

This generally won't tell you as much as you'd like.

This will generally tell you more than you'd like.

Once you know that you are running Red Hat for example, you can get to the point with: